Beginning in the early 1990’s, two groups of international expats started worshiping each Sunday—one group at the Holiday Inn and the other at the Portman Hotel. The two groups combined in 1996 to become the nucleus of SCF and began meeting in the small chapel at Hengshan Community Church. The congregation soon outgrew the chapel and moved to the main sanctuary. Over the next few years, new ministries were added. Children’s Sunday School became a consistent part of the church, and Cell Groups began to define the way SCF served its congregation in powerful and personal ways. 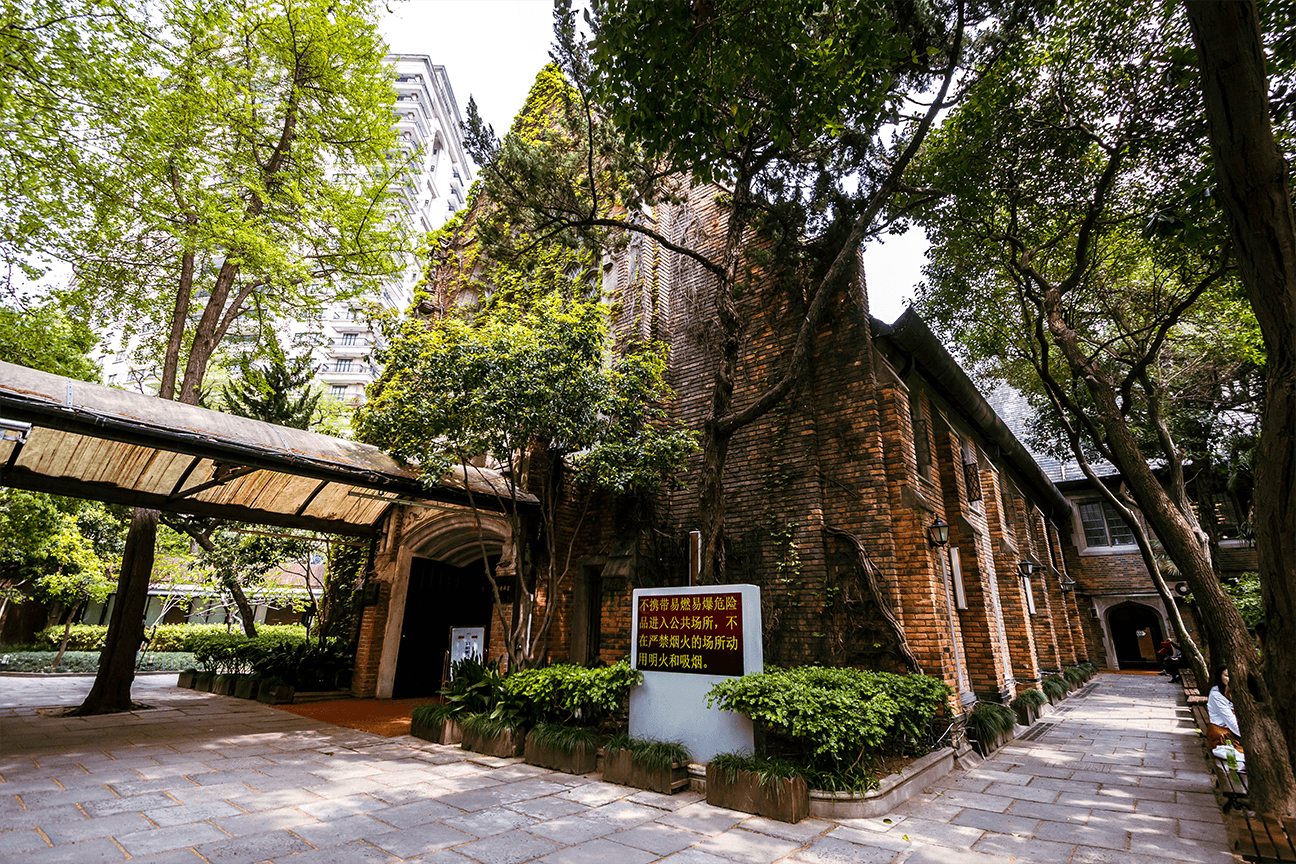 Over the years, God has made a place for the international community to come together, worship, and grow as a body of believers. A second afternoon service was added in 2005, and in response to the spiritual needs of the growing congregation, Pastor Dale Cuckow became SCF’s first Senior Pastor in 2007. He and a small and dedicated staff serve SCF’s continuously growing and dynamic congregation.

In recent years SCF has been instrumental in planting several new international congregations in Shanghai. Future history continues to be written in the hearts and lives of those who share in the unfolding story of Shanghai Community Fellowship.

We are thankful to God for the calling to serve and expand His kingdom here in China!

Shanghai Community Fellowship accepts the Bible (also referred to as the “Scriptures”) as the revealed Word of God, and the Apostles’ Creed and the Lausanne Covenant as its statements of faith.

We confess Jesus Christ as Lord and Savior, we live and worship in the
presence and power of the Spirit, and we seek to fulfill our
common calling to glorify Father, Son and Holy Spirit.